In addition to numerous technical and popular scientific publications on astronomy, astrophysics and space travel, the author has published the following books.

The book “Weltraum-Land Österreich” can also be ordered directly from the author on request. All books are in German. 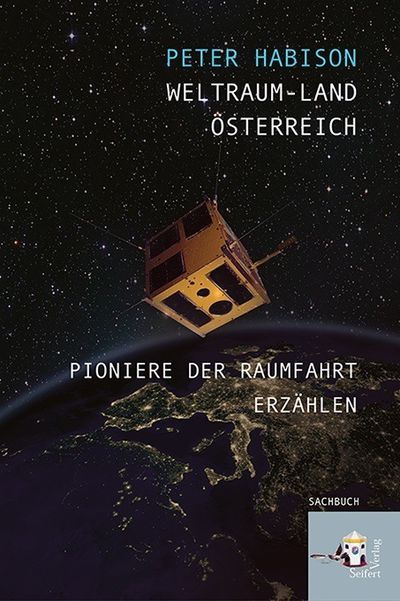 On 2 October 1991, Soyuz TM-13 took off from the Baikonur Cosmodrome for its flight into space. On board was the electrical engineer Franz Viehböck, the first Austrian in space, our “Austronaut”, as people called him with almost tender pride. The fact that Viehböck’s flight would not have been possible without the achievements of a whole series of scientists is impressively documented here.

Their authentic impressions and experiences reveal how Austria became a space country, although in the 1960s it observed the superpowers’ race to the moon as a mere observer. Under the Kreisky government, Austria was given a Society for Space Affairs in 1972 and from then on things moved forward: Austrian companies participated in space activities and in 1987 Austria joined the European Space Agency ESA. In this book 17 Austrian space pioneers talk about their love and enthusiasm for space, about the beginnings in the 1960s in Paris, Kiruna and New York, about the leaps in development in the 1970s and 1980s in Graz and Vienna and about the “heroes” of a new scientific era.

We learn first-hand how it came about that we were able to successfully pool our resources of people and means to develop strategies for a progressive exploration of space. 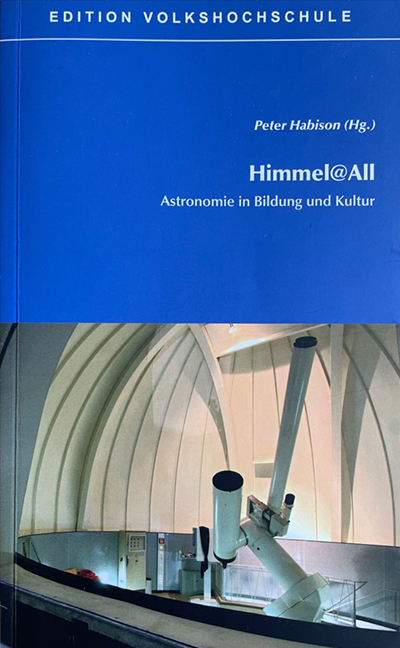 The book contains contributions from the symposium “Himmel@All – Astronomie in Bildung und Kultur” (Sky@All – Astronomy in Education and Culture), which took place in June 2009 on the occasion of the International Year of Astronomy at the Urania Observatory in Vienna. The symposium highlighted the diversity of astronomical education methods in schools, in the public and in our society in selected examples.

Topics covered include historical developments in astronomy education in Berlin, an analysis of issues of science, education and culture in planetariums, and educational projects from astronomy and space from the European Space Agency (ESA).  As a highlight, Carter Emmart from the American Museum of Natural History presented the UNIVIEW programme. In addition, the conference proceedings deal with strategic questions of astronomy and space policy as well as the future of NASA’s manned space programme. 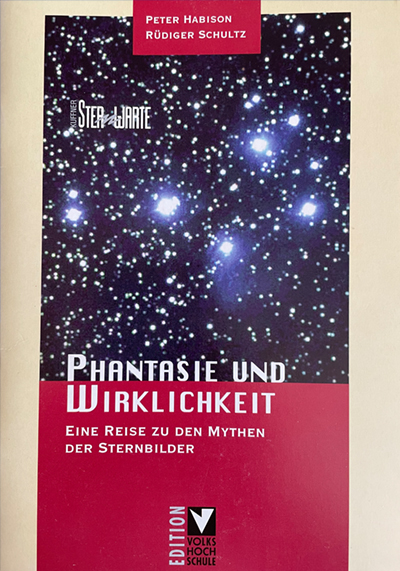 If we look up at the sky on a starry night, it is littered with thousands of stars. While some sparkle like brilliants, others can only be spotted with difficulty. Their flickering gives us an idea of the immense cosmic dimensions from which their light reaches us. Who could look upwards without being captivated again and again by the image of the starry sky?

This was probably not different thousands of years ago than it is today. With “Fantasy and Reality” you embark on a fascinating journey to the Roman and Greek legends of the starry sky. Beyond the historical framework, the individual constellations are each briefly described, their visibility in the course of the year is explained and illustrated with graphics and pictures. 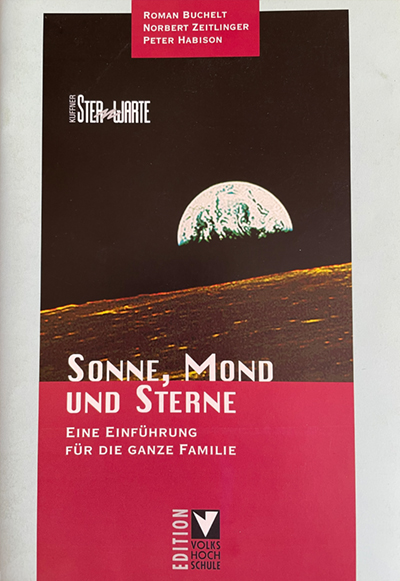 Astronomy is the oldest of the sciences and certainly one of the most fascinating. At the heart of some of humanity’s greatest revolutions have been astronomical discoveries. On the surface, astronomy seems to be concerned with the nature of things in the depths of space, but in fact it deals with the fundamental question of all human inquiry: the search for our origins.

With “Sun, Moon and Stars” you embark on a voyage of discovery into the world of astronomy and learn many fascinating things about celestial phenomena.