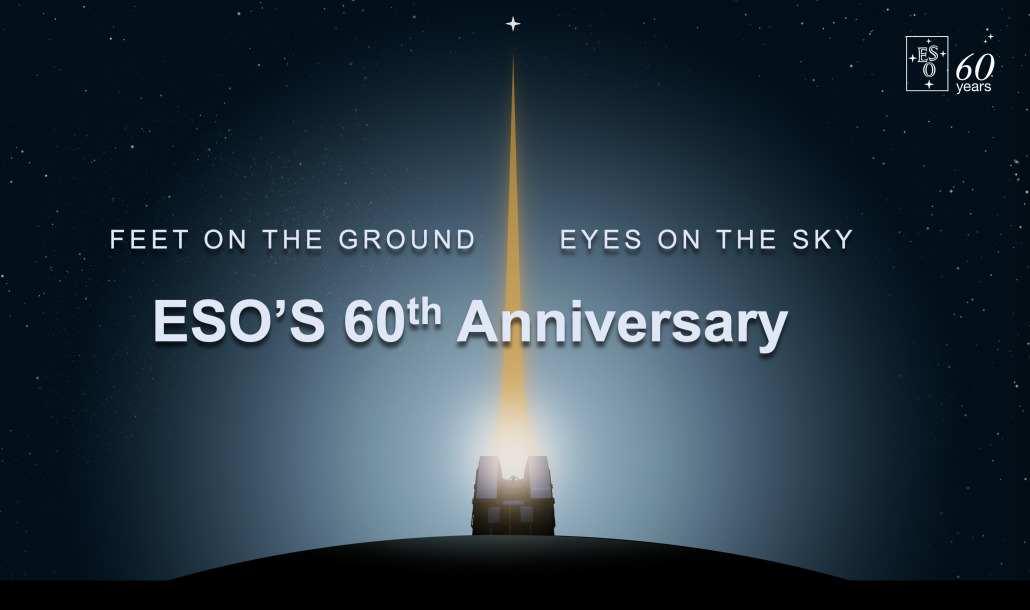 60 Years of ESO at the Ars Electronica Center in Linz

To mark the 60th anniversary of the founding of the European Southern Observatory (ESO), an all-day event with exciting lectures and a special programme for families and children took place on 8 October 2022. Here is a short review in text and pictures.

At the beginning, Peter Habison took the participants to Chile, presenting in his first lecture the southern starry sky, the VLT on Cerro Paranal and a 3D tour through the Extremely Large Telescope of ESO, which is currently under construction. Afterwards, his second talk reported on extraordinary landscapes and special places in Chile where people have dedicated themselves to the exploration of the southern sky.

Paul Beck from Karl Franzens University in Graz then reported on his stay at La Silla Observatory and his work on stellar oscillations and stellar radii using radial velocity measurements. This was followed by a talk by Josef Hron from the University of Vienna about the MATISSE instrument on the Very Large Telescope and what this has to do with the painter Matisse. Finally, Andreas Obereder from the Johannes Kepler University Linz and the Johann Radon Institute for Computational and Applied Mathematics of the Austrian Academy of Sciences gave an impressive and dynamic talk on adaptive optics. This was about how the image quality of modern giant telescopes can be optimized after it has been significantly reduced by turbulence in the atmosphere and astronomical objects are generally blurred.

Acknowledgements: We would like to express our sincere thanks to the entire team at the Ars Electronica Center for their wonderful collaboration, and in particular to Andreas Bauer, Bettina Anderl and Manuela Bruckner for making the ESO@60 event possible.